The following changes have been made to Kahua for iOS and Android: 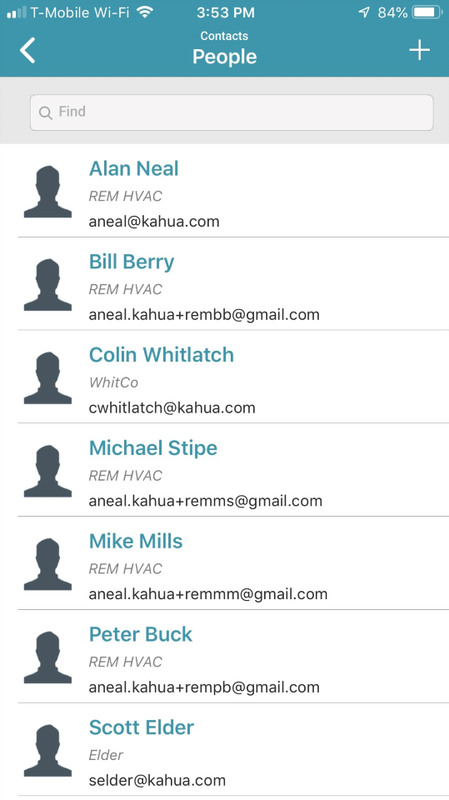 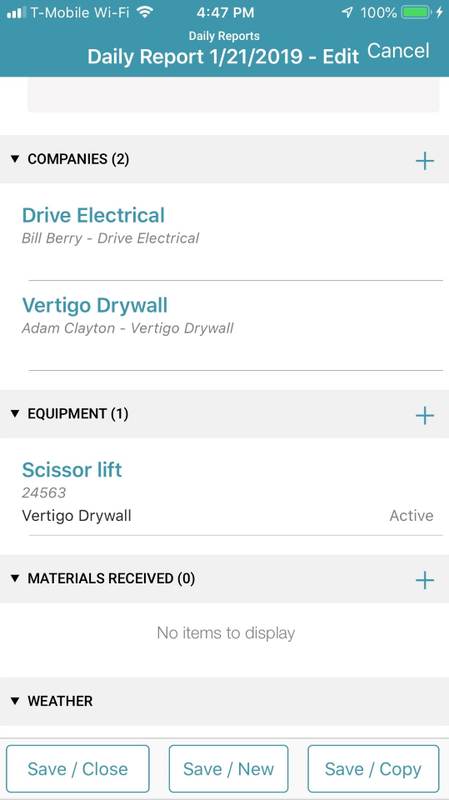 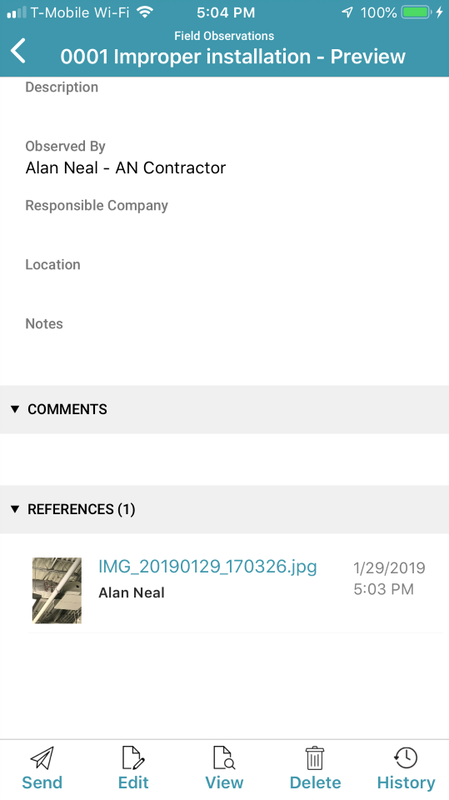 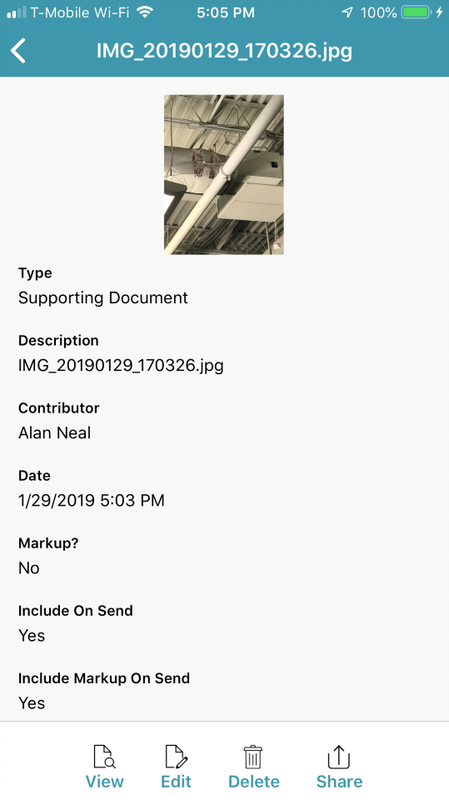