We have increased the cumulative size limit when sending multiple files for electronic signature via DocuSign from 25MB to 94MB.  Users will be warned when exceeding the maximum individual and cumulative file size for DocuSign.

Kahua has added the ability to drag one or more files from your Desktop and Windows Explorer into File Manager.  When users drag file(s) into this list view, they will see their cursor show a grey box, indicating they are dragging a file into an area that allows ‘drop’.  If you attempt to drag on top of a folder name, which is not currently supported, a

icon will appear over your cursor. 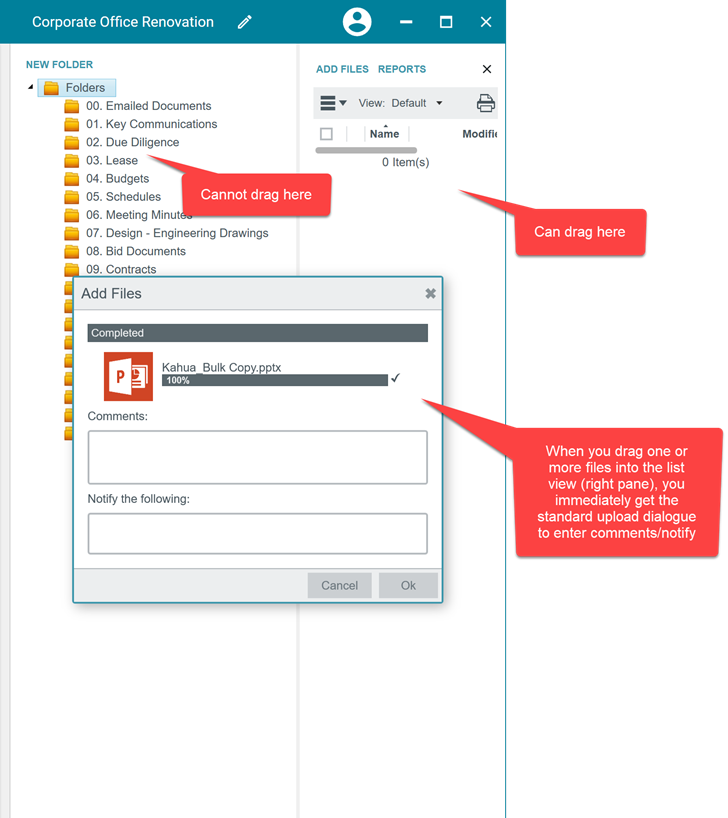 Kahua introduces the ability to stream audio and video files with its new built-in Media Player.  This capability is now available throughout Kahua’s File Manager as well as in all Kahua apps (e.g. RFIs, Daily Reports, etc.) that have a Reference control where supporting files and documents can be attached.  The project team can now easily view jobsite videos without the need to download files. 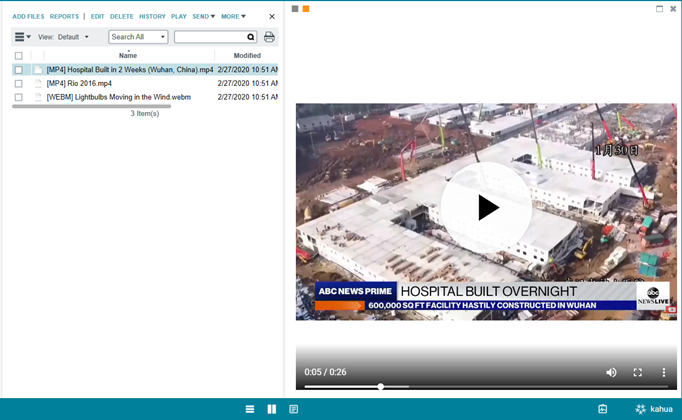 For users with the Kahua Best Practice extension for Packaged Submittals, a new workflow has been released:

Beginning March 30th 2020, Kahua will implement certificate pinning in all hosts in production. All non-production environments will implement certificate pinning on March 7th, 2020.  Kahua will be validating the SSL encryption chain in all hosts to ensure all certificates are trusted. If your organization has implemented SSL proxies or other such mechanisms that decrypt and re-encrypt SSL traffic, changes will need to be made to whitelist Kahua traffic to bypass that decryption/re-encryption process prior to March 30th. Additional information will be communicated by Kahua prior to March 13, 2020.

We have implemented our updated header, footer, and application bar design. The new design in consistent with previous changes to our Windows host. 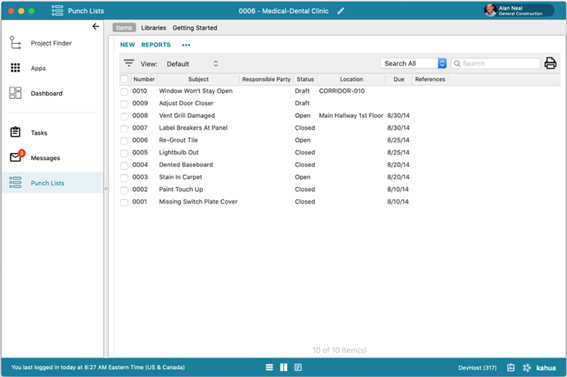